Simon is a Canadian designer, working at the international office Skidmore, Owings, & Merrill. He has spent two years designing a Buddhist Temple and is one of the lead organizers of SOM’s Year One Program, its Research Initiative, and the Material Innovations team.

Over the last decade, Simon gained experience at the offices of OMA, Coop Himmelb(l)au, and the Research and Development Laboratory of 3XN. He lived and worked in India for four months and has over three years of architectural experience working at various Canadian offices. In addition to his work experience, he has an expertise in the fields of sustainability, neuroscience, and phenomenology.

Simon began teaching at the AAU in January 2019, while maintaining his full-time position at SOM.  His teaching philosophy is a reflection of his varied experiences, placing an emphasis on a diverse set of knowledge and skills – supported by a high level of design rigor. 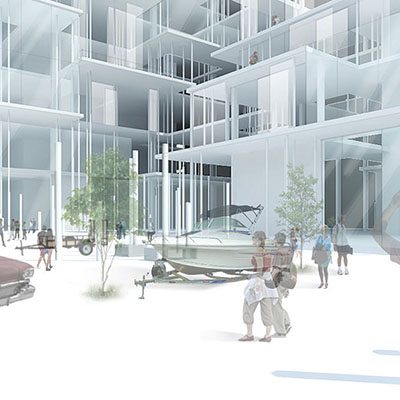 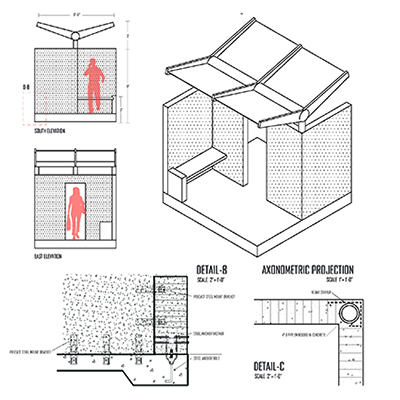 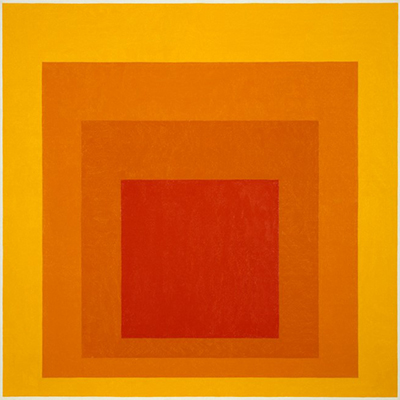