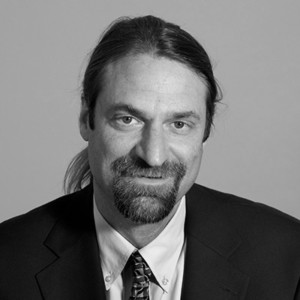 Carl Wilford, PE, SE was a Vice President at Thornton Tomasetti. He joined Thornton Tomasetti in 1993 and brings 25 years of structural engineering experience, with an emphasis on education and healthcare projects. Carl has extensive experience providing structural engineering for new buildings and seismic rehabilitation of existing buildings. He spent three years in West Africa, designing and managing the construction of education facilities and drinking water systems. His areas of expertise include commercial, education, healthcare, and construction administration. He has served as project manager for numerous large, multi-building campus projects.

Carl is a licensed civil and structural engineer in California, and he serves as a registered Safety Assessment Program Evaluator for the California Emergency management Agency. He has also completed the Structural Plan Review course for the Division of the State Architect (DSA) and has served as a third-party plan reviewer for the DSA and OSHPD since 2006 Carl had been an active member of a number of professional organizations including the Structural Engineers Association of Northern California (SEAOC,) the American Concrete Institute (ACI) and the American Institute of Steel Construction (AISC) for many years.