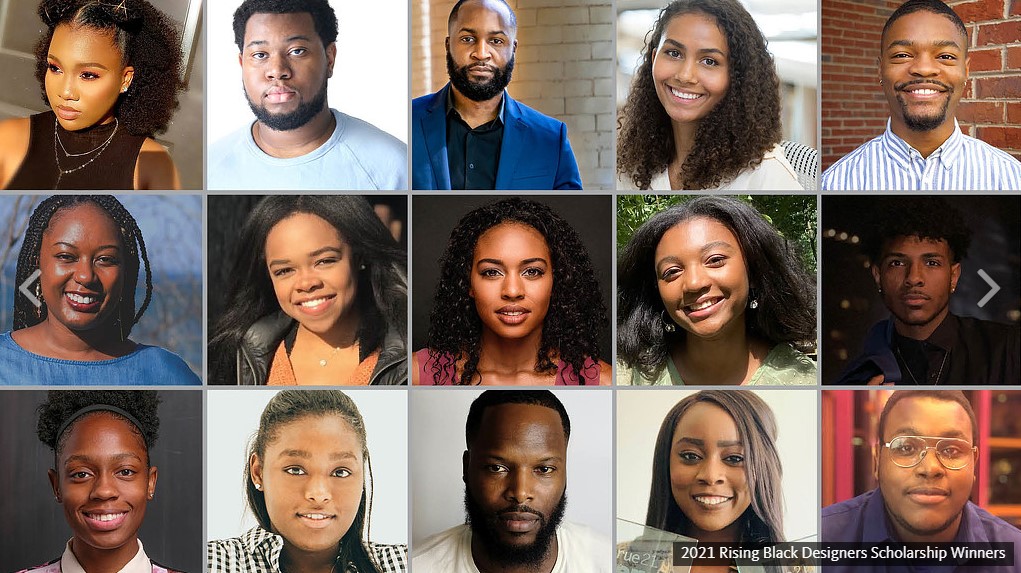 Please join us in congratulating William, a first year online student, who was awarded the Gensler Rising Black Designers Micro-Scholarship! According to Gensler, their scholarships “work to break down the barriers of entering the architectural profession for Black students.” The Rising Black Designers scholarship “champions diversity within the architecture and design industry by supporting deserving underrepresented architecture students in their studies at some of the nation’s top universities.”

William has been on a long journey to become an architect. He is thrilled to have been recognized for his dedication and promise by Gensler’s scholarship committee. William is one of fifteen Rising Black Designers Winners of 2021. William is currently in ARH 150 Studio 2 (fall 2021 semester).

Read William’s story in his essay below.

In September 2020, I started a new journey, finally on a path towards pursuing the career that I’ve been chasing for the last 18 years. I have worked hard to escape being a product of the environment in which I grew up. I grew up in mostly the Anacostia neighborhood in SE Washington, DC. Back then, and now, it is the most violent neighborhood of DC. My mom raised seven children, one with a terminal illness and one with a mental disability, as a single mother with no help. Our grandma, and various relatives, also lived with us in our already full house. None of our fathers were around. The man our mom married was sent to prison for 20 years. She was our only positive influence.

Growing up in D.C., I’ve been to more than my fair share of funerals. I lost 10 family members, the majority to violence and one to illness. Cousins, uncles, even my biological father, but there have been two deaths that have always stuck with me: the passing of my sister, Little Debbie, due to liver failure at the age of 5, and the murder of my cousin, Little Ronnie, who was only 14 at the time of his death. His death was especially heartbreaking because my mom had planned on moving him in with us to provide a better life for him. She wanted to save him from the violence that took his life. These times were the most difficult for us, especially for my mom. She was suffering from depression, even contemplating taking her own life, but she knew no one would care for us like she did. The murder of Little Ronnie was a turning point for her. She made the decision to move so that she could provide a safe environment and a better education for her children. I’ve lost people that were really close to me, but I came to realize that it wasn’t the end of the world. I realized that I could get through it if I put it in the back of my mind, and move forward.

We moved to Northern Virginia. Finally, we were safe to play outside and to make friends in the neighborhood. We attended better schools that were more diverse and had better opportunities. I took a Computer Drafting class the second semester of my senior year. The moment we dove into the program, started creating walls, and eventually a house, I knew that I wanted to pursue architecture in college. What I didn’t know then was that it would take 18 years before I would get my chance to make it happen.

When my son was born, I wasn’t ready to be a father. Still, I chose to put my dream on hold to be in my son’s life every day and to provide a better life for him. I know how important it is to have a father because I never had mine in my life. That experience was an unfillable void that I wanted to spare my son from. I wanted to be the exact opposite of what my father and stepdad were to me. I wanted to provide him a safe life without struggle, even if that meant putting my dream on hold for a while. My goal of becoming an architect never left my mind. I started to chip away at my plan by getting an Associate’s Degree in Computer Aided Drafting and Architectural Design, all the while getting up every day at 4 am to work 13 hour days. Now enrolled in a B. Arch program, I finally feel like I’ve caught a huge break, and this is my shot to make this dream come true, and just like all the obstacles that I’ve overcome, I’ll let nothing get in the way of accomplishing it.

Recently, I viewed a conference event that featured three architects; Deanna Van Buren, June Grant, and Liz Ogbu, who are a part of NOMA (National Organization of Minority Architects). They were very inspirational to me because I had wondered about owning a business but didn’t encounter, until then, minority architects who own their architectural firms. I saw through their example that there is nothing that can stop you from achieving what you want to achieve. This is the mindset that I’ve always had and want my son to have. They were very passionate about using their skills to help those that are less fortunate. Their conversation gave me hope that there is a better life that I can achieve. I see my path to architecture as a way to rise above being a product of my environment. Resilience and determination has brought me to where I am today. I am determined to finally realize my dream from 18 years ago. 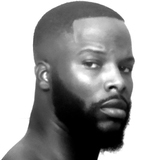