Planned Accidents: Designing for chance by rationalizing chaos through architecture 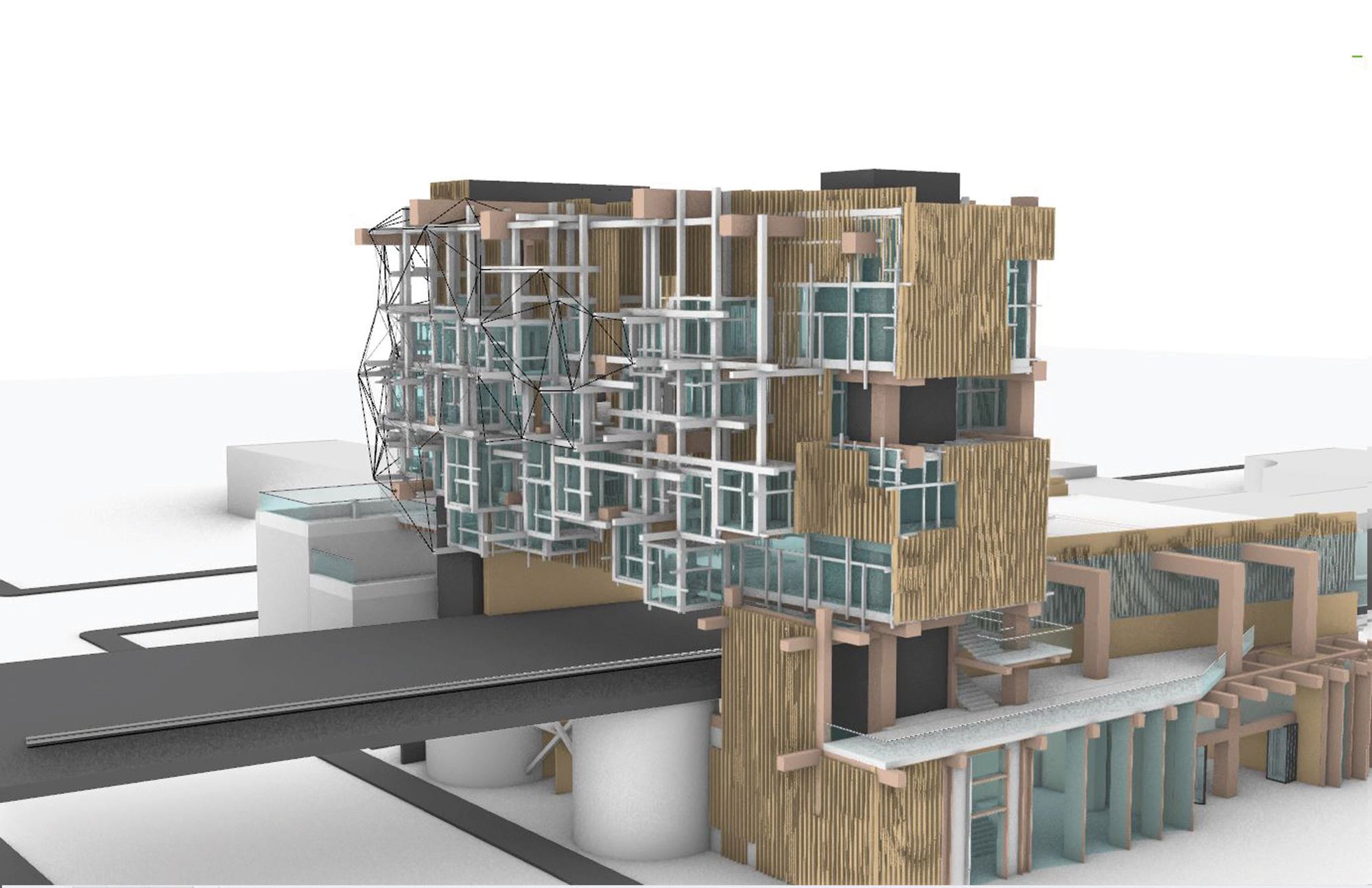 As cities get older and time changes their citizens’ social and cultural behaviors, some spaces struggle to adapt. When these spaces cannot adapt to a change, they tend to be underutilized, diminishing the value and favorability of the area. This lack of attention starts to show in poor maintenance, underfunding, and dangerous human behavior. Seen as a vague entity by the public, these are all signs of an unconnected and unhealthy city space.

San Francisco is a relatively small city, only seven miles across both directions, and surrounded by water on three sides. One might expect that such a compact city would utilize every space efficiently – something like Atelier Bow-Wow’s “Pet Architecture” – to make up for the lack of land, but unfortunately, that is not the case. San Francisco and other urban centers are littered with spaces no longer serving a beneficial purpose, and this is primarily due to their lack of adaptation. Because they are over formalized, prescribing a singular function, they are unable to accommodate potential opportunities. The site of 5th and Harrison is a prime example of this problem, having been neglected for decades. This thesis proposes a “Planning Chance Sanctuary” (P.C.S.), re-imagining these spaces in the urban environment to enhance human experience, dignity, and offer opportunities for those who are in need. Designing to rationalize urban chaos means planning for chance and adapting to accident.