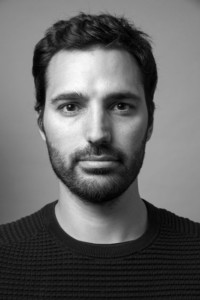 Thinking about what we consider unpostponable requires us to start a dialogue about new alternatives, in which there is a need to establish a South-South dialogue, reimagining the

relationship between the generative forces of cities and effectively including those that reside in the margins.

Considering the ‘unpostponable’ from within architecture and urbanism presents us with an urgency to work with those who reside in the margins and who have not seen their necessities and aspirations reflected in their urban environment. It is fundamental to generate a dialogue between the different forces that shape our cities, establish a connection with other countries of the global south countries and include in the discussion everybody who have been postponed throughout history.

The invitation is therefore for a Biennial that is not only commemorative but also provocative, a stimulation to take action. It will not be limited to the exhibition of projects and investigations that already exists, presenting also new developments; it will not be an enclosed disciplinary encounter, but instead, open to the city with its new forms of dialogue and interaction. It will not end with its closing date but will transcend through propositions, projects and actions that arise from it.